The Founder of the family business moved from Windber to Alum Bank in 1918 and opened a garage and gas station. Vernon graduated from Eckels College of Embalming in Philadelphia.  He opened the Pleasantville firm in 1919.  He and others established the first bank in Alum Bank, known then as Bedford County Bank.  He served on the bank's board of directors, the Chestnut Ridge School board, and as Bedford County Coroner, retiring from the post in 1955.  Vernon passed away in 1981.

A second generation funeral director, Louis graduated from The American Academy of Embalming and Mortuary Research of New York city in 1938. receiving his license in 1941, Louis worked with his brother Fred, also a funeral director, until opening a funeral home in Bedford 1947.  In 1952, he moved his funeral home to its current location on East Pitt Street.  Louis was a member of the Bedford Lions Club, Flickers Club, and a member of St. John's United Church of Christ. he passed away in 1995.

Also a second generation funeral director, Jack graduated from from Pittsburgh Institute of Mortuary Science in 1943 and received his license in 1948.  He served with the United States Army in Europe from 1943-1945. Jack purchased the funeral home from his father in 1974. He was the Bedford County Coroner for sixteen consecutive years. 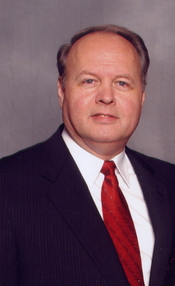 A third generation funeral director, Jack earned his college credits from Shenandoah College, graduated from Pittsburgh Institute of Mortuary Science in 1971, and received his license in 1972. He was a Bedford County Deputy Coroner from 1977 to 1996.

Jack is currently a member of the following organizations: National Funeral Directors Association, Pennsylvania Funeral directors association, a life member of the Shawnee Valley Volunteer Fire Company, and The United Church of Schellsburg.

He Bought the Mickle-Geisel funeral home from Ralph Mickle in 1973. Jack currently lives in Schellsburg with his wife Sandee. 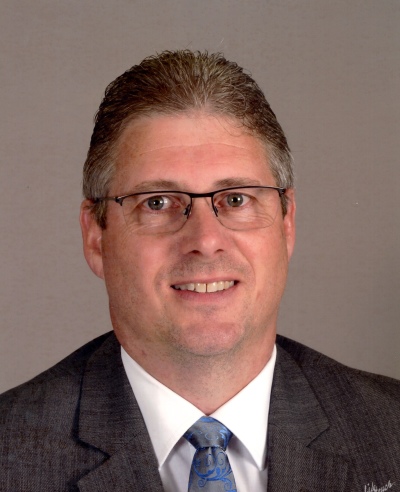 Rusty is a fourth generation licensed Pennsylvania funeral director who has been employed at our firm since October 1996. He earned his college credits from Allegany College of Maryland and graduated from Pittsburgh Institute of Mortuary Science in September 2000.

Rusty lives in Bedford with his three sons, Justin, Jarrod, and Jacob.  Rusty is currently Coroner of Bedford County and is active in the Bedford Fire Company.